The Demand for Action

There are few issues with the power to knock a once-in-a-century global pandemic off the world’s headlines.  The wave of anger that swept across the world in 2020 at the inequities and biases faced by Black people, and the lack of progress over decades to address them, did just that.

It erupted following the killing of George Floyd in the USA in May 2020, on the same day as the attempted exploitation of racial stereotypes by Amy Cooper, a white finance executive, against an African-American writer in Central Park, in the hope of securing his arrest.  The ensuing debate has laid bare the discrimination faced by Black people – including professionals – in many aspects of their daily lives, not least their careers.  This is a UK as much as a US problem.

The Charter responds to this urgent call for meaningful action to redress the balance for Black professionals in the workplace after so many decades of inaction.  It is a game-changing initiative which goes far beyond the first step of offering internships and demands, not simply aspirational statements (however sincere), but ambitious targets and measurable data for recruitment, career progression and promotion, with clear action plans devised and delivered by the senior leadership of each firm with full accountability and transparency.

It is well recognised that different ethnic groups face different inequities as a result of their different histories and the assumptions and expectations imposed by distinct stereotyping.  Studies have shown that Black professionals face greater disadvantages and inequities in the workplace through negative stereotyping and bias (whether conscious or unconscious) than other minority ethnic groups, and the global debate on race has shone a spotlight on this fact. 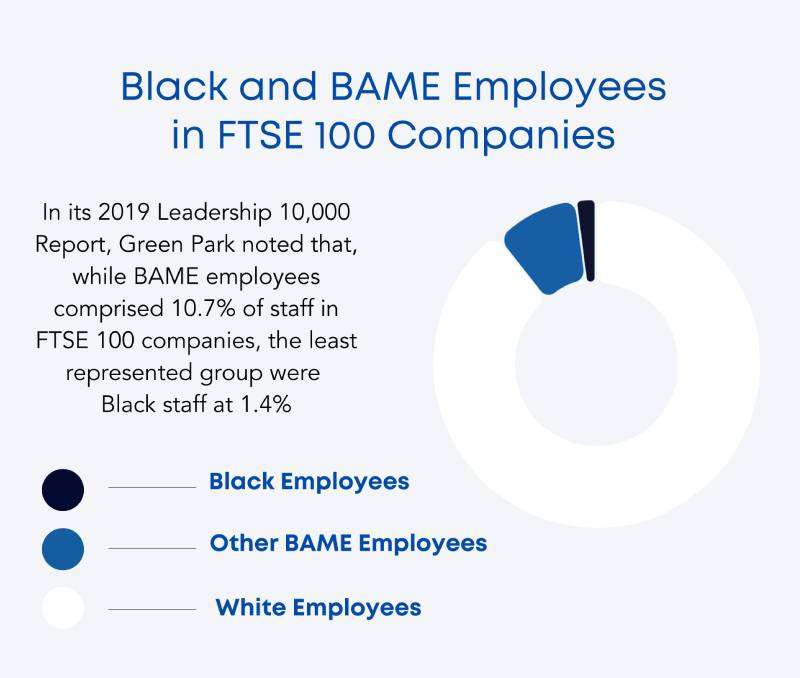 Furthermore, Black representation at Top 20 level (i.e. Board and Executive Committee) was down across almost every sector when compared to 2018, most markedly in the banking and finance sector.

Financial News reported in July 2020 that, out of the 650 senior investment bankers at London’s top 11 investment banks, only 3 (less than 0.5%) were Black, compared with a total of 13% in the general “BAME” category.  This is a stark illustration of how the “BAME” acronym conceals the particular disadvantages faced by Black professionals. 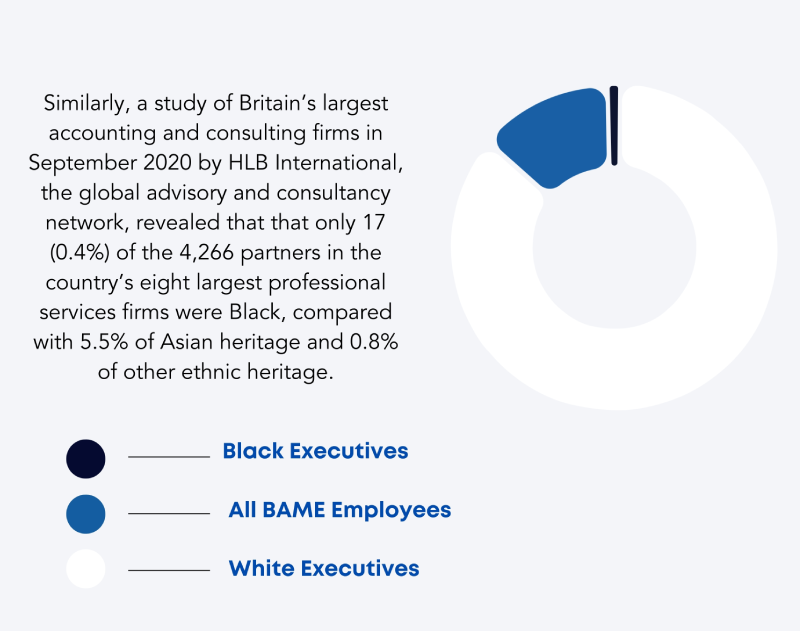 In a report in November 2020 on ethnicity and disadvantage in Britain, the Centre Social Justice noted that “[t]here are also often larger socioeconomic disparities between Britain’s ethnic minority groups (e.g. between Asian and Black groups) and within them (e.g. between Black African and Black Caribbean) than there are between the ‘BAME’ and White population.”  The report concluded, “it is time to acknowledge that the ‘BAME’ category has lost virtually all analytical value. Put simply: a ‘BAME’ person simply does not exist.”

The homogenising effect of the “BAME” acronym masks the greater disadvantage and discrimination experienced by Black people by comparison with the other white and non-white ethnic groups included in it. It is therefore essential to focus on this most disadvantaged ethnic group, and that is the purpose of this Charter.

The Charter can, nonetheless, exist as part of each signatory firm’s wider equal opportunities programme for all minority groups.  The disciplines of its pledges will complement, and may enhance, any wider programme.

The success of the Women in Finance Charter (WIF Charter) is a model and precedent for the Charter for Black Talent in Finance and the Professions. As at June 2020, the WIF Charter had over 400 signatories covering 900,000 employees across the sector.  The third annual review of the WIF Charter (published in June 2020) established that:

The Charter will have a similar impact, and probably an even more dramatic effect, on Black representation in finance and the professions, given current global awareness and the urgent demand for action.

An independent annual review will be published each year on how the sector and signatory firms are performing as a cohort against the Charter commitments and the Fundamental Objective, based on an analysis of information submitted by signatory firms.

The Charter was created, developed and launched by Harry Matovu QC with Michael Eboda, Founder and CEO of Powerful Media. 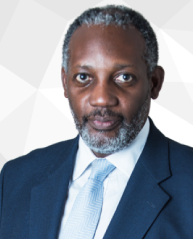 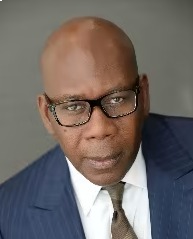