Black representation in finance and the professions 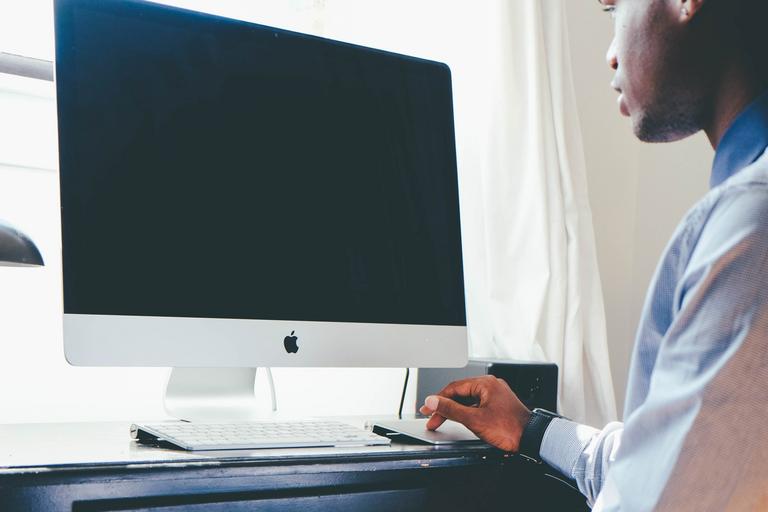 In the 2021 Census, over 19% of the population of London (the heart of the banking and finance sectors and the professions) identified as Black or Mixed.  However, the representation of Black/Mixed talent in senior executive positions in financial institutions and the professions bears no resemblance to these figures.

Black talent is significantly under-represented in finance and the professions, the highest paying sectors of the economy. Yet black talent has a higher representation in universities than in the UK working population (8% in all universities and 4% in the top 20). As a leading law firm told us in 2022, “We struggle with recruitment – specifically, in communicating the message that we are open and welcoming to Black talent.”

Furthermore, the under-representation of black talent is exacerbated by the ‘stay gap’ –  black professionals are less likely to stay and progress in their firms than their peers. As a signatory firm said in 2022, “Our biggest challenge is retention – our black talent is leaving faster than other talent. Moreover, it is very difficult to lateral hire as the market is so small.”

No single firm or organisation, however large, can solve these problems alone.  The best that can realistically be hoped for is to identify, recruit and retain a few talented individuals in a continuingly sparse market – if they can persuade them to join their organisation.

The Charter seeks fundamentally to change the landscape for black talent by developing a broad coalition of firms and organisations across all sectors of financial and professional services, who will collaborate to strengthen their workplace cultures, challenge ingrained thinking and address the risk of stereotyping and unconscious bias.  Such a collaboration provides the best chance to create an environment, in which talented black professionals can have confidence to pursue careers in these sectors, to aspire to lead and to be represented at the highest levels of top organisations, and to make a full contribution to their firms and to the wider economy.